In your view, is the reduction of the Canada recovery benefit to $300 a week premature? 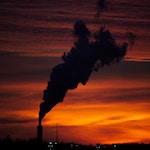 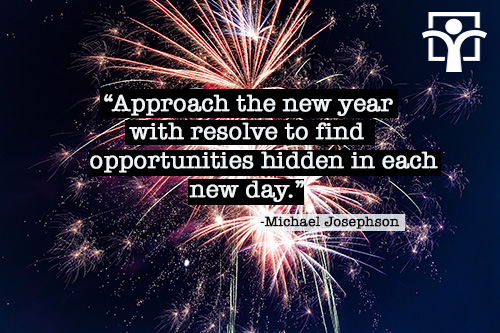