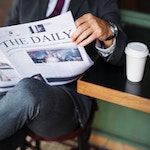 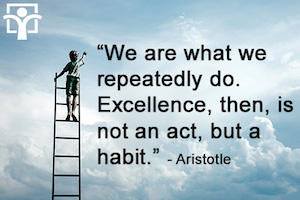 protecting the vital role that independent news media play in our democracy and in our communities...”

To that end, the government will be creating an independent panel made up of members of the media, in order to implement these proposed tax-relief provisions:

Opposition critics have expressed concern about these measures and their impact on journalistic independence. Additional concerns relate to the creation of the panel that will define eligibility criteria, expected before the next federal budget in the spring.

The donations credit is also puzzling, considering that the March 22, 2017 federal budget removed the 25% First-Time Donor’s Super Credit, originally introduced to encourage young people to give to charity.  It cited the following reasons in the budget:   “. . .Budget 2017 confirms that the First-Time Donor's Super Credit will be allowed to expire in 2017 as planned, due to its low take-up, small average amounts donated, and the overall generosity of existing tax assistance for charitable donations.”

It would appear the government has had a change of heart on using the overall generosity of existing tax assistance for charitable donations in the case of journalism.

As December is traditionally a month in which charitable donations flourish, this issue will be the subject of our December Poll: Do you agree with Finance Canada’s proposal to allow a charitable donation credit for gifts to non-profit journalism organizations in 2019?

Knowledge Bureau Report will provide continued updates on the implementation and progress of all tax changes recently proposed in the Fall Economic Statement.

Evelyn Jacks is Canada’s most trusted educator in the tax and financial services. Founder and President of Knowledge Bureau and developer of the Real Wealth Management discipline, she is also the author of 53 books.

Additional educational resources: Become a DFA – Tax Services Specialist and help Canadians remain tax-efficient during these times of great change. Each course takes approximately 30 hours to complete and your study plan can be completely custom-designed to meet your schedule.