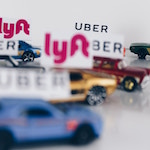 Driving for Uber: Tax Requirements in the Gig Economy

Beware the taxman, Uber drivers. The rise of the gig economy comes with its own unique challenges from a tax perspective, and an appeals case from Uber Canada Inc., currently with the Tax Court of Canada sheds light on the grey areas that exist.

In December, Uber Canada Inc. filed a notice of appeal with the Tax Court of Canada over reassessments it says were issued by the Canada Revenue Agency (CRA) in December 2014, covering the period from October 2012 to the end of June 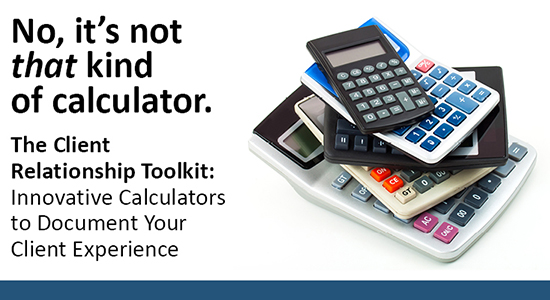 The company claims the CRA’s “assumption” supporting the reassessments was that Uber Canada was responsible to account for sales tax on rides provided to passengers. However, it notes that all drivers operate as independent contractors, meaning the company should be on the hook only for its own taxable supplies, and that the drivers are responsible for collecting and filing the GST/HST on their fares.

If this recent case has you concerned about exploring this income opportunity because the onus for collecting sales tax falls on Uber drivers, the process is pretty straightforward, although there are tax requirements you should be aware of to avoid issues with the CRA. As of July 1, 2017, drivers operating legally for companies like Uber and Lyft are subject to the same guidelines for collecting and remitting GST/HST as taxis under the Excise Tax Act. This requires that all drivers register for a GST/HST tax account within thirty days of taking their first fare, regardless of whether they hit the income threshold that applies to other businesses. The exception to this rule is in Quebec, where Uber collects sales tax on behalf of drivers.

Direct expenses can be claimed, but when it comes to logging motor vehicle expenses for deductions, these are often a CRA target, so maintaining a driving log that outlines mileage for every ride is key. Receipts must be kept for any other vehicle expenses claimed.

The most important thing you need to know about working a side gig like driving for Uber, is that it’s not a cash job. Transaction records make it easy for the CRA to tell who is abiding by the tax laws, and who isn’t. So to avoid getting in hot water, make sure you’re doing it by the book!

If you prefer a DIY approach to managing your business affairs, whether it’s a side gig or your primary income source, having an understanding of tax-filing guidelines is a wise approach. Introductory tax courses are available online from Knowledge Bureau, so you can study at your convenience. Our Income Tax Calculator, now updated to include 2019’s recent tax changes, can also ensure that you’re prepared to address the tax burden that will result, especially if you have various income streams this year.