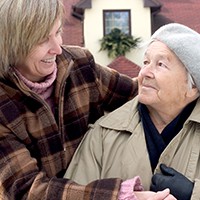 According to Statistics Canada*in 2016, 4.9% or 289,000 of 4.9 million seniors in Canada were living in poverty. Yet, more than one in ten seniors who are eligible for the Guaranteed Income Supplement (GIS) didn't receive it in 2016-17. This is a big concern because, in fact, the number of seniors living in poverty is on the rise. So what’s the problem? 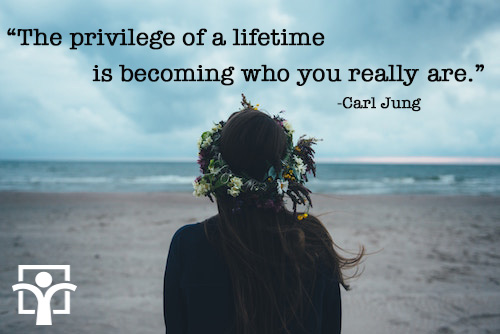 who could use the extra cash often don't apply for GIS because they think they earn too much, or don’t understand the process.

Once enrolled, seniors continue to receive the GIS so long as they file a tax return and report sufficiently low income. But, those income levels fluctuate and the eligibility ranges are not well known. They also depend on the taxpayer’s family status as shown in the table below.

The Basics on Eligibility. The Allowance is available to low-income seniors aged 60 to 64 who are married to a pensioner or are the surviving spouse of a senior. These figures are for January to March 2019 and are indexed quarterly.

* Benefit reduced by one dollar or each multiple of income level shown (e.g. $1 for each $24 of income for a single senior). Note that the first $3,500 of employment income does not count.
** Combined income of both spouses

Seniors anticipating low income in retirement and who have small RRSP balances, transfer the RRSP balance to the TFSA before they are eligible for the GIS so withdrawals can be made without affecting the GIS.

More wrinkles: For those who are not automatically enrolled or who do not qualify based on income reported on their last tax return, an application is required. Over the coming weeks, the government will be sending out tens of thousands of letters to seniors who are receiving OAS to remind them to apply, but there is no reminder for GIS. Those that meet the eligibility criteria outlined above are encouraged to apply.

A role for advisors. Tax and financial advisors can help by encouraging their clients to know and understand income ranges that qualify for the GIS and to complete the application forms for seniors as a public service.

Additional educational resources: Learn how to help seniors access the tax benefits and programs they’re entitled to and rely on. Become a DFA – Tax Services Specialist.