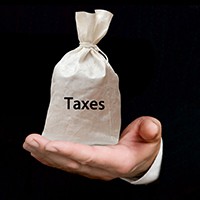 Exactly what is the effect of high taxation on long-term economic growth in a country in which an aging population has limited capacity to pay more tax? It’s an important consideration in light of Finance Canada’s annual report, released on Friday October 19 and this week’s PBO Report.

I asked Dr. Jack Mintz, a keynote speaker at the DAC on November 12, to consider some of the research that has been done on the subject over the years. He pointed to an important report from the Tax Foundation which outlines the correlation between high taxation and economic growth. Not surprisingly, the relationship between the two is not good.

According to this report, “While there are a variety of methods and data sources, the results 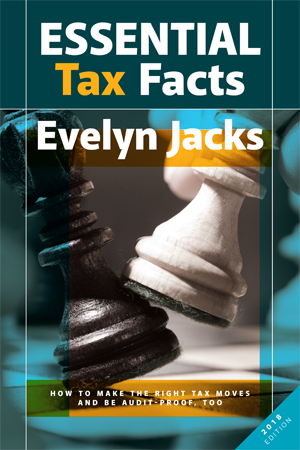 consistently point to significant negative effects of taxes on economic growth even after controlling for various other factors such as government spending, business cycle conditions, and monetary policy.”

The author, William McBride, PhD, in fact found 26 studies going back to 1983, and in all but three, as well as in every study in the last fifteen years, the negative effect of taxes on growth were evident. Further, he noted, of those studies that distinguish between types of taxes, corporate income taxes are found to be most harmful, followed by personal income taxes, consumption taxes and property taxes.

He concluded from his research that taxes on the factors of production (i.e., capital and labor) are particularly disruptive of wealth creation and noted a number of negative behavioral factors:

IIn short, income and wealth must first be produced and then consumed to build a prosperous future, not the other way around. Canadian households have similar issues: carrying debt and the high costs of interest cut into a household’s ability to build financial security for the future. In other words, future taxpayers will have to pay more taxes to service debt, especially as interest rates rise, which is expected.

Dr. Jack Mintz, who will be addressing the topic of economic competitiveness at this year’s DAC, points to a New Zealand growth study entitled “The Timing and Persistence of Fiscal Policy Impacts on Growth” in interpreting these results: countries had better growth rates if spending focused more intensely on growth-enhancing programs and if taxation was less reliant on income taxes.

It will be interesting to see whether the next federal budget considers this evidence in determining future tax and economic policy.

Evelyn Jacks is President of Knowledge Bureau and author of 53 books on the subject of tax and personal wealth management, including the 2018 edition of Essential Tax Facts. Follow her on twitter @evelynjacks

Additional educational resources: Learn more about this important subject at DAC - there's still time to register until October 31! And, be sure to pick up your copy of Essential Tax Facts!