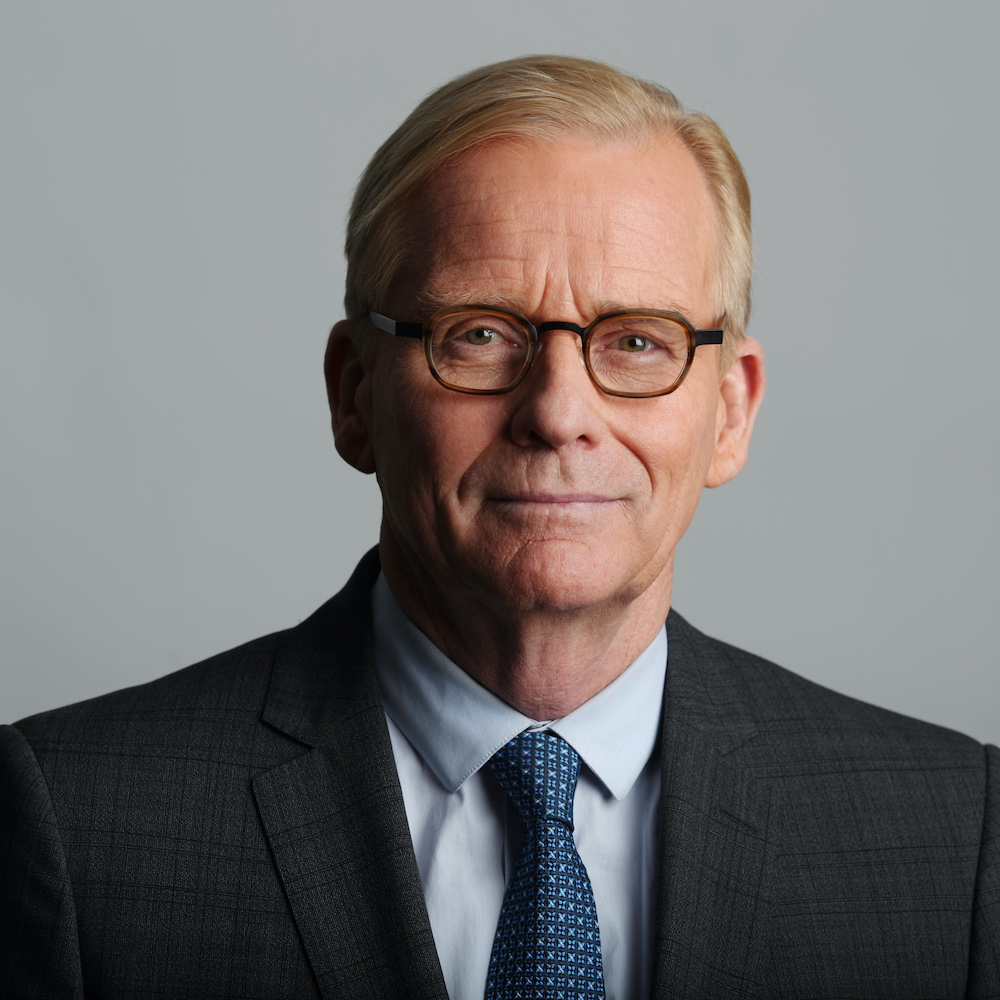 Robert Fife is The Globe and Mail's Ottawa Bureau Chief. He is the former Ottawa Bureau Chief of the National Post and CTV National News and host of CTV's Question Period. He has won numerous awards for his investigative journalism. He broke the SNC-Lavalin affair that led to resignations of two senior cabinet ministers, a top lieutenant to the prime minister and the Clerk of the Privy Council. Mr. Fife set the political agenda in 2012-2014 when he uncovered the Senate expense scandal that resulted in the resignation of Stephen Harper’s chief of staff Nigel Wright and significant reform of Senate expenses. In 2021, Maclean’s Magazine named Mr. Fife as one of the country’s 50 most powerful people.