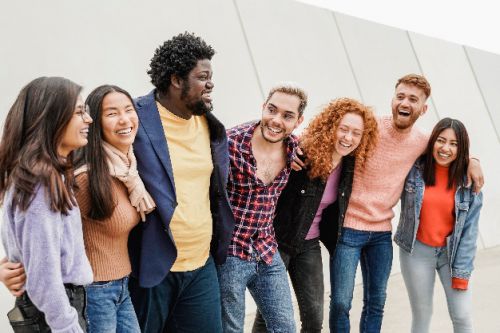 It has never been more apparent than now that gender norms are changing, and these changes are here to stay.

The Statistics Canada, 2021 Census of Population questionnaire included for the first time a question on gender and the precision of “at birth” on the sex question, allowing cisgender, transgender and non-binary individuals to report their gender. Canada is the first country to collect and publish data on gender diversity from a national census.

This category includes persons whose reported gender corresponds to their reported sex at birth. It includes cisgender (cis) men and women.

This category includes persons whose reported gender does not correspond to their reported sex at birth. It includes transgender (trans) men and wome 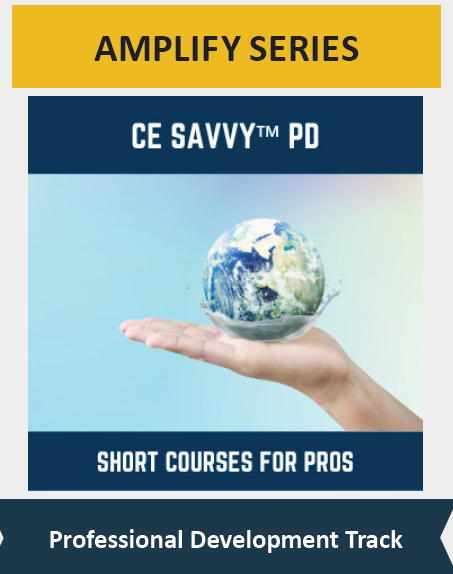 It also includes persons whose reported gender is both male and female, neither male nor female, or either male or female in addition to another gender. It may also include those who reported or were reported by proxy as questioning or in the process of deciding.

So just how important is this demographic to your business and your business leadership?  Tune in next time for key Census Gender Highlights.

Simply go to www.knowledgebureau.com, select Short CE Courses  from the dropdown menu, and then select courses and pricing options, including individual, monthly and annual subscription options.