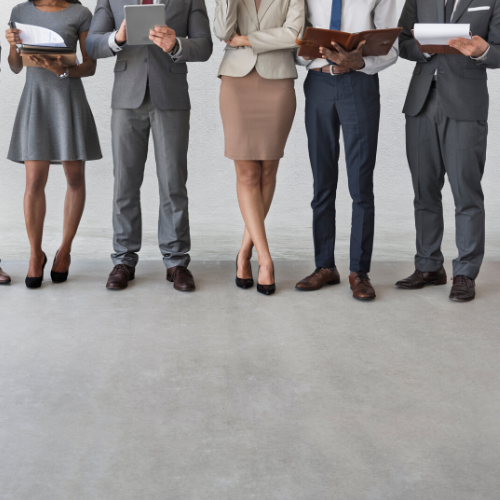 The CRA receives a “D” mark!  According to a new report by CFIB, the quality of the information and phone support the CRA is extending to Canadian business owners has worsened, despite the agency’s goals to increase service standards. One of the biggest issues: failure to understand the new Capital Cost Allowance rules which have been in place since late 2018.

The complicated CCA. When it came to assisting with new CCA rules, only half of CRA agents were able to provide a complete answer, and a quarter provided incorrect information. In fact, many told business owners to claim 25% of costs in the first year, rather than the 100% they’re entitled to, which could have serious financial repercussions to companies.

The changes in question introduced accelerated capital cost allowance claims for businesses investing in capital assets, with the goal of improving Canada’s global competitiveness back in November of 2018. However, these rules and the CCA form are both complicated enough for business owners to navigate, without the influence of incorrect information from the CRA.

The phone services. In general, the ability to provide accurate information to Canadian business owners appears to be an ongoing issue at the CRA. According to CFIB, only 60% of calls 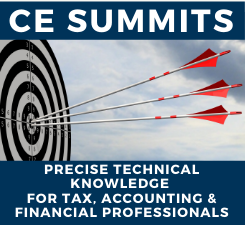 The report card – CRA service gets a “D”. This information was outlined in the CFIB’s CRA Report Card which was based on 200 secret shopper calls to the CRA’s business enquiries line.  It awarded an overall D grade to the agency; another decline from the C- rating previously held.

The report card did show that promised service standard improvements implemented by the CRA have had some benefits: it was noted that initial wait times to connect to a CRA agent have decreased, eliminating one common complaint of busy signals and lengthy wait times.

However, front line agents appeared limited in the information that they’re able to provide. This means that many business owners enquiries need to be transferred to another more senior agent, with wait times averaging one hour.  This is unacceptable in most peoples’ busy schedules.

With a lack of valuable support available to business owners through the CRA, there’s an important opportunity for tax and financial advisors to fill the knowledge gaps of business-owning Canadians.

Additional educational resources: These new CCA  rules will be discussed in detail at the Winter CE Summits, which begin this week in Winnipeg before travelling to Toronto, Ottawa, Calgary, Edmonton and Vancouver the following week. There is still time to register! Enrol online or call 1-866-953-4769.  The rules are particularly complex when deciding whether to buy or lease a car, a case study that will be discussed at the event.

Knowledge Bureau’s Tax Accounting for Proprietorships certificate course is designed to teach professional advisors tax filing and planning strategies with case study examples and practical “what if” scenarios using CRA's prescribed forms: Statement of Business or Professional Activities, Capital Cost Allowance statements, and worksheets for reporting expenses relating to home office, automobiles, other assets, inventory control, and cost of goods sold. Students will learn specifically how to complete the income statement for the self-employed, partnerships, farmers, fishermen, and professionals, using the most recent tax laws and budget proposals so that taxpayers arrange affairs within the framework of the law to pay the least taxes possible. Enrol today, or take a free trial.