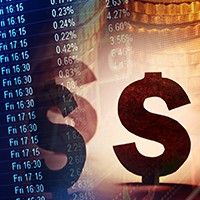 Finance Canada will release its Fall Economic Statement on November 21, about a month later than it was last year. In the meantime, it released two important documents on October 25 and 29: A Notice of Ways and Means Motion and Bill C-86: the second Budget Implementation Act which together enable remaining initiatives outlined in the February 27, 2018 Federal Budget.

Bill C-86: the second Budget Implementation Act – October 29. This motion, tabled with the House of Commons late on Monday includes the Notice of Ways and Means Motion announced by Finance Canada on October 25 (more 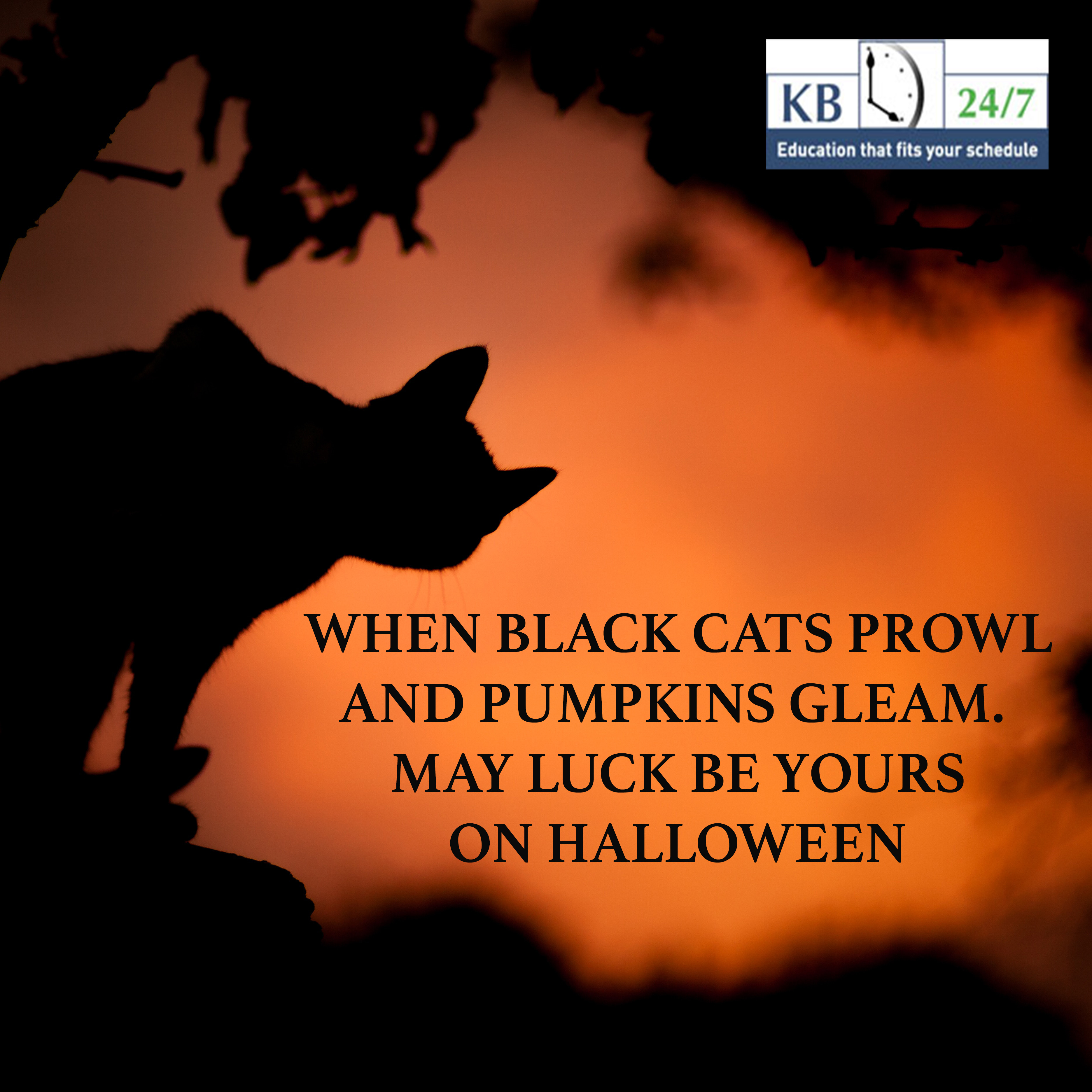 information on the Notice appears below).

It implements initiatives outlined in Budget 2018, and places a heavy focus on creating gender parity in Canada. The Bill dictates that federally regulated employers with ten or more workers must examine their compensation practices to ensure that men and women are receiving equal pay for equal work.

In addition, it furthers gender equality initiatives by providing details of the new Employment Insurance Parental Sharing Benefit introduced in the Budget. This benefit will provide additional weeks of parental benefits when parents, including adoptive and same-sex couples, agree to share parental leave. More information on how parental benefits are changing is available here.

The Bill also aims to:

A Notice of Ways and Means Motion – October 25. The entirely of the Notice - initially tabled with the House of Commons on October 25, and now included as Parts 1 to 3 of Bill C-86 –provided details on the following:

The most immediate change is for the residents of Saskatchewan, Manitoba, Ontario and New Brunswick, regardless of income levels. With the introduction of a federal carbon tax starting in April 2019, residents of these provinces (which don’t have a provincial carbon tax) will be eligible for a refundable credit designed to pre-pay that tax for individuals. The pre-payment, branded the Climate Action Incentive, will be made when individuals file their 2018 tax returns next spring. The amount available on the 2018 return is shown in the following table.

The credit is increased by 10 percent for those living outside of a census metropolitan area. Only one credit is allowed per family and is computed based on the location of the family’s principal residence.

The Notice included proposed legislation to enable the government to automatically compute the Canada Workers Benefit (CWB) for tax year 2019. This benefit will replace the current Working Income Tax Benefit. The legislation will also require designated educational institutions to report for each student whether they are studying on a full- or part-time basis so that their eligibility for the CWB can be determined. In addition, the proposed legislation introduces rules for who will receive the benefit if both spouses qualify, and who will receive the benefit for an eligible dependant when both parents qualify for the benefit for that dependant.

The Notice does not highlight small business corporate taxation issues, something that remains a priority and concern among Canadian business owners. What other measures, specifically, would Canadians like to see change? According to a new Nanos survey for the Globe and Mail, the majority opinion (47 percent) is to change corporate tax rates to be consistent with those of the United States. A mere 28 percent said tax rates should be higher than the U.S., and 11 percent were unsure.

According to Morneau, we’ll find out on November 21 how Finance Canada will address these concerns in order to ensure Canada remains an appealing place for business investment.

Ahead of the November 21 economic update, it’s important that advisors get up to speed on how changes to personal, corporate and non-resident taxes will impact the tax-efficient strategies they have developed for their clients. Knowledge Bureau is offering two opportunities to learn about these important issues from our experienced instructors: The CE Summits, coming to four Canadian cities November 2-7; and the Distinguished Advisor Conference in Quebec City November 11-14. Today is the last day to register!

Can’t make it? Consider coming up to speed in one of two ways: by subscribing to EverGreen Explanatory Notes or enrolling in the DFA-Tax Services Specialist Program.