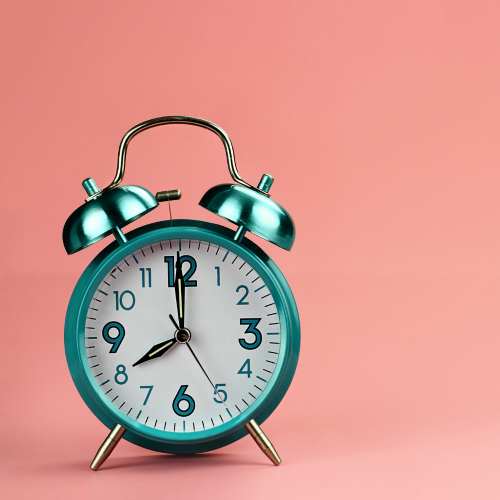 An important discussion is taking place in Canada and tax professionals will not want to miss their chance to weigh in by the September 30 consultation deadline.  Specifically, the federal government wishes to “modernize” the GAAR – General Anti Avoidance Rules - after a series of 24 losses in court.  Here are the issues:

Since GAAR was first introduced in 1988 until March 2021, CRA considered GAAR at the audit stage in about 1,600 cases and applied GAAR in 80% of those cases. GAAR is lucrative for the government:  over the last 6 years (fiscal years 2016 to 2021), $4.1 billion of "tax earned by audit" was assessed using the GAAR (as either the primary or the alternative assessing position).

GAAR is not intended to interfere with legitimate tax planning; rather just to abusive situations that intend to abuse a particular tax provision or the Income Tax Act as a whole. Under current rules, the CRA, in applying GAAR, may determine the amount assigned to any tax attribute with a notice of determination but not until the tax attribute has been realized.

A 2018 Federal Court of Appeal decision (Wild) held that the GAAR did not apply to a transaction that resulted in an increase in a tax attribute which has not yet been utilized to reduce taxes (in other words, there was no immediate tax benefit of the transaction).  Subsequent cases have followed this reasoning.

The government believes these rulings run counter to the policy underlying the GAAR and the notice of determination rules.  It now proposes that the Income Tax Act be amended to provide that GAAR can apply to transactions that affect tax attributes that have not become relevant to the computation of tax in real time. These changes would apply to notices of determination issued after on or after April 7, 2022, with the result that CRA could weigh in and determine adjusted cost base valuations any time after April 7, 2022, for example, without having to wait until the property is sold.

A 46-page Consultation Paper was released on August 8, 2022. Among the issues to be considered is the introduction of an “economic purpose” test, which, if not met, will automatically result in GAAR being applied.

In addition, an important shift in the onus of proof is being considered: the taxpayer will need to prove the transactions entered into are consistent with the object, spirit and purpose of the provisions in the Act.  Previously, that onus was on the government.

The government is also considering increasing penalty provisions that could be charged by the CRA to  include:

Comments are invited until September 30 to the Department of Finance Canada, Tax Policy Branch at GAAR-RGAE@fin.gc.ca.  A summary of the consultation questions provided in the consultation paper follows.

Bottom Line: Tax professionals who have concerns about the direction of the government’s intentions or wish to comment on their experience with GAAR to provide wisdoms for future improvements should consider commenting on the fifteen questions.  It’s important, because when passed these changes could significantly increase tax disputes, and for the taxpayer it will be time-consuming and costly. 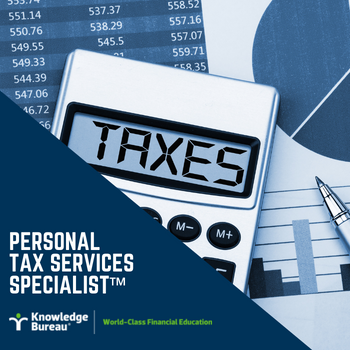 Penalties and other deterrents