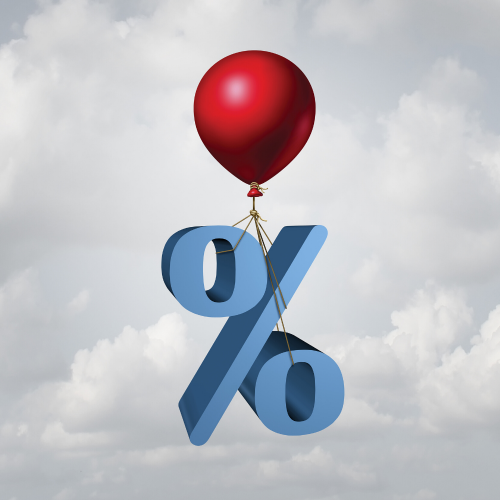 Unfortunately, even as interest rates rise in Canada, there are new restrictions in interest deductibility on the horizon.  Re-introduced on February 4, 2022, a 2021 federal budget proposal will limit interest deductibility and financing expenses for certain taxpayers based on a percentage of earnings before interest, taxes, depreciation and amortization (EBITDA).  The rules are expected to come into effect after December 31, 2022.  The new rules will be known as the Excessive Interest and Financing Expenses Limitation (EIFEL) and comments are to be submitted to Finance Canada this week by May 5.

It is proposed that interest expenses will be limited to either a “fixed ratio” or a “group ratio”.   The fixed ratio is 30% of adjusted taxable income.  However, this will be 40% for tax years beginning after December 31, 2022 and before January 1, 2024.   In the alternative, the group ratio may be made by election, based on a higher percentage of adjusted taxable income. It will be computed based on the group or entity’s net third-party interest expense to the EBITDA ratio.  The rules are extremely complex. 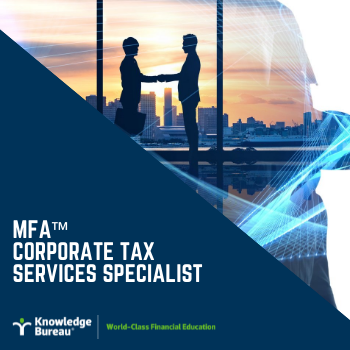 PwC has done an excellent review of the proposed rules, observing, that “the EIFEL rules will be a complex addition to the Act and will require additional compliance and tax considerations for a large number of Canadian taxpayers, given the low de minimis threshold for taxpayers to be exempt from the rules. . . As the rules will come into force for taxation years beginning after December 31, 2022, taxpayers should start considering the impact of the rules on their tax filings and tax accounting for the upcoming periods.”

Tax accountants working with included entities will want to take the time to review these rules in detail and consider whether they wish to submit comments this week.