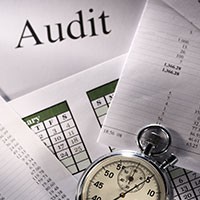 Audit-Proofing:  It’s About the Retrieval

There is very little that sends butterflies flitting through the stomach like that little brown envelope from CRA saying “we would like to take a closer look at your tax returns.”

The reality is that, like Jury Duty, one day your time could come, and it could be expensive, as one Vancouver man found out on  March 5, 2015 when he pleaded guilty to failing to file his 2008 to 2012 personal income tax returns. He suffered a hefty fine - $5,000 – which is payable by January 26, 2016. The outstanding returns have since been filed.

CRA reviews and/or audits tax returns based on a number of factors including “it’s just your turn”, so when that time comes, what should you expect?  Reviews actually consist of three different types.

Pre-Assessment Review
CRA performs a Pre-Assessment review on returns annually.  These types of reviews occur after you file your current year return, but before it is assessed.  In general, CRA is looking for some documentation to verify the numbers recorded on your return and normally consists of items that: 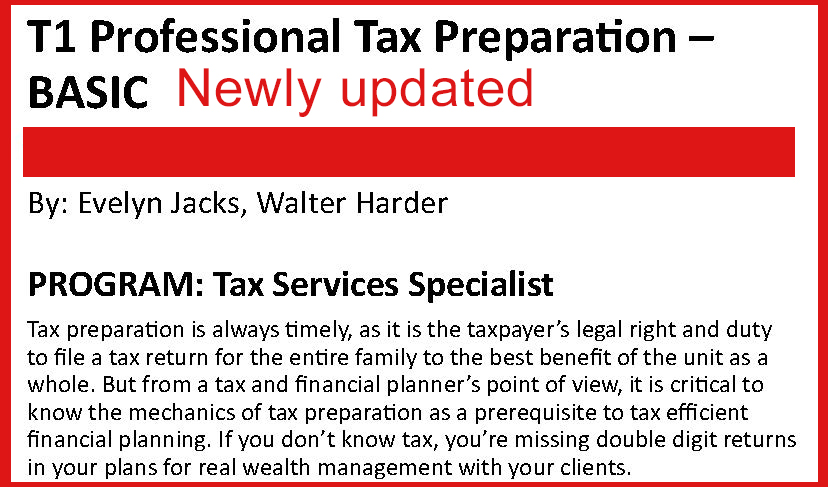 The taxpayer is normally required to gather up all original source documentation and receipts for a specific claim made on the return.  These types of reviews would normally include items such as Rental Income, Employment and Motor Vehicle Expenses, Moving Expenses and large Medical Expense claims.

The Audit
This is the letter that is a true audit, not a review.  The letter will advise the taxpayer of the audit, the periods to be covered as well as all the information that CRA will want to see.  In general, pre and post assessment reviews cover the majority of individual taxpayers and an audit is normally performed when an individual is:

These types of audits can be requested and performed by CRA up to 3 years after the tax return has been assessed and in some cases, up to 10 years after the return's filing.

In all cases regarding reviews and audits performed by CRA there are a couple of things to keep in mind.  First, it is the taxpayer's responsibility to prove that their claim is correct – it is not CRA’s job to prove the taxpayer wrong.

Secondly, the Income Tax Act is extremely large and cumbersome.  It is in the taxpayers best interest to always use the services of a Tax Specialist, for tax preparation, planning and representation.