Add enews @ knowledgebureau.com to your address book to ensure the Knowledge Bureau Report reaches you!

Knowledge Bureau is your leading financial education network. We cover the most current issues in the tax and financial services landscape, interpret them and bring the highlights right to you. You’ll learn about taxes, investing, retirement, estate and business planning.

Good news for business investors!  The April 19, 2021 federal budget contained over $2 billion dollars in tax write-offs for investments made on or after budget day and before 2024 to a maximum claim of $1.5 million.  There are a few exceptions, but most property acquired used by CCPCs will qualify for a 100% write off when available for use, and this includes digital assets and intellectual property.

How to Take Advantage of the Canada Recovery Hiring Program 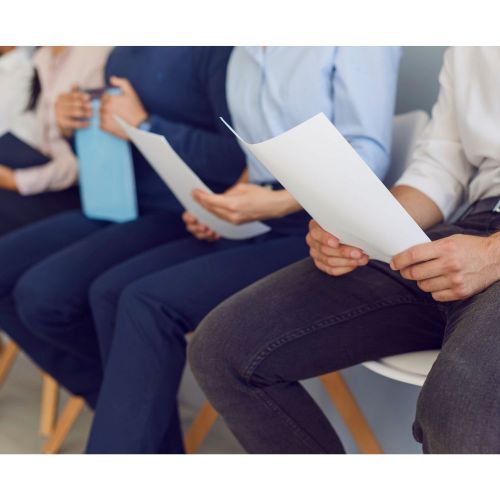 After gaining 300,000 jobs in March, Canada lost 207,000 jobs in April, primarily in locked down Ontario and British Columbia, according to Statistics Canada. The April unemployment rate also rose 0.6 percentage points to 8.1%. In a timely move, the April 19, 2021 Federal Budget proposed the new Canada Hiring Recovery Program, set to begin June 6, which would help pay for up to 50% of wages. Here is a how-to guide for employers hoping to tap in: 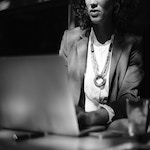 Despite the pandemic, a recent report finds business owners are remarkably resilient. As tax advisors round out the tax filing seasons with the June 15, 2021 filing deadline for proprietors, it’s a good time to have a high value discussion about what it takes to build long term growth taking root now. The secret may be how effective advisors are in counseling for business growth.  There are certain steps you can follow in the process.

6 Reasons to Attend the May 20 Virtual CE Summit 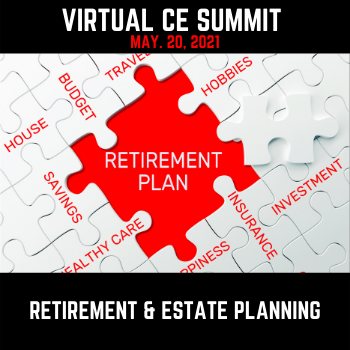 The May 15 enrolment deadline for the Virtual CE Summit taking place on May 20 is approaching fast. After this, the walk-up rate of $695 applies for all new and returning students.  That’s a good reason to act now! But here are 6 more reasons why Retirement, Estate Planning & Budget Updates this May will help you get better results and simplify your efforts with clients. 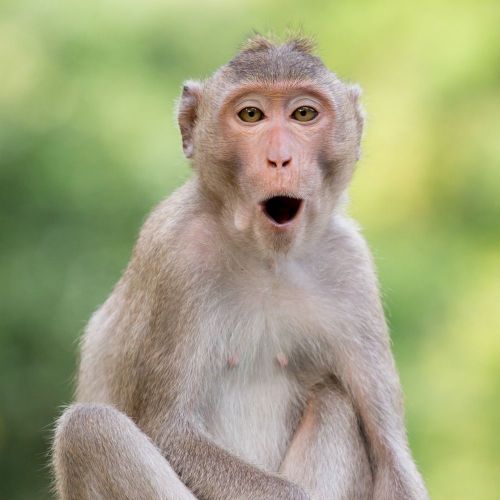 Need a boost to your spirits these days?  Try winning a sweepstakes (and we have a great one for you).  It turns out everyone likes to win (including monkeys…seriously!) and there’s plenty of science to back up why. 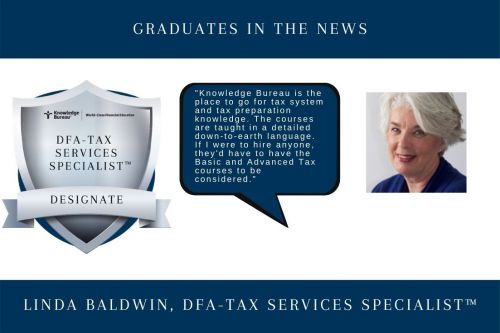 Linda Baldwin, DFA-Tax Services Specialist™ shares how Knowledge Bureau courses have helped her keep up to date on frequent tax changes she’s required to know to operate a successful tax business. Linda also tell us that a Knowledge Bureau education is a requirement for training any new staff she hires.
Back to top