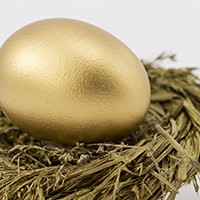 Old Age Security (OAS) and Guaranteed Income Supplement (GIS) benefits payable were released on April 1 for the second quarter -  but unfortunately, seniors won’t be getting a raise. However, there is some good news about Canada’s public pension system, especially for low-income seniors who have employment or self-employment earnings, and for tens of thousands of seniors who haven’t been getting their CPP benefits.

How are OAS and GIS rates determined? Rates are indexed quarterly based on the Consumer Price Index (CPI) for the most recent three months ending in the last increase compared to the CPI for the previous three months.  The CPI for November 2018 to January 2019 was lower than the CPI for August to October 2018 so the indexation factor, if implemented, would actually reduce the OAS payment amounts. However, when the indexation factor is negative, the payment rates do not change.

For the second quarter of 2019 (April to June), the benefit rates remain as follows:

*The benefit is reduced by one dollar for each multiple of income level shown (e.g. $1 for each $24 of income for a single senior). Note that the first $3,500 of employment income does not count.
** This refers to combined income of both spouses

The basics on GIS eligibility. The allowance is available to low-income seniors aged 60 to 64 who are married to a pensioner or are the surviving spouse of a senior.

Changes to GIS clawbacks. There is some good news for GIS recipients starting in July 2020.  Currently, GIS recipients can earn up to $3500 of employment income without affecting their GIS pension. However, if they earn more, the GIS is reduced by 50% of the excess earnings. That’s a steep clawback. 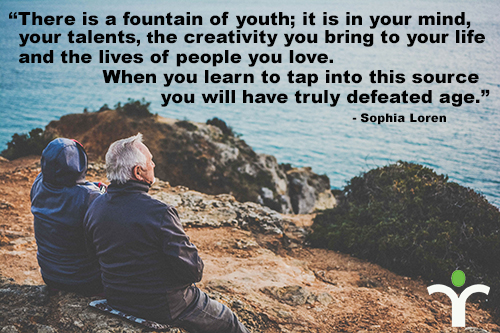 These changes would allow working seniors to earn up to $10,000 more in 2019 while still receiving benefits under the Guaranteed Income Supplement.

Automatic CPP enrolment. In the March 19, 2019 federal budget, it was proposed that eligible seniors age 70 and older would be automatically enrolled in the CPP program. It’s an important change when so many seniors continue to miss accessing public pension programs that can help significantly with financial security throughout retirement.

It’s an issue made evident by statistics relating to the GIS, which is missed by more than one in ten seniors, per a Statistics Canada report we covered in January.

Once implemented in 2020, the automatic enrollment process promises to bring CPP to 40,000 eligible seniors currently missing it, over a twenty-year period.

Additional educational resources: become an MFA™ - Retirement and Succession Services Specialist and assist retiring individuals and couples in tax-efficient retirement income planning that works for the whole family. Further information on the 2019 federal budget, including provisions impacting retirees and pre-retirees, will be provided at the Spring CE Summits. Register by May 15 for early bird pricing!