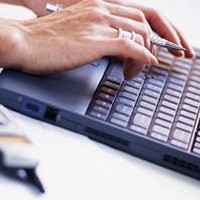 It’s a potential administrative and tax filing nightmare. On January 15, the federal government introduced new draft legislation prompted by the debacle created by their Phoenix Payroll System. These changes are designed to reduce the burden on employees who are now required to repay amounts paid to them in error.

The Phoenix Payroll System processes payment to employees of the Federal Government, and was designed to be a centralized, increased-efficiency system used across all departments that replaced the one used by the government for 40- 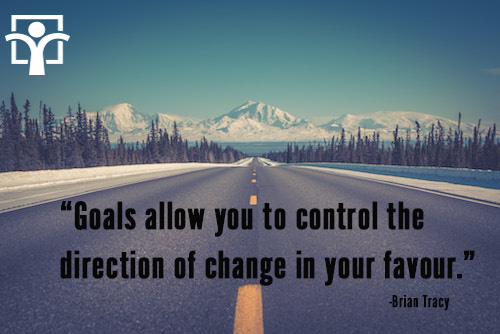 years. When it launched in 2015, it resulted in underpayment, overpayment, and non-payment of many government employee salaries.

Under the current tax system, if an employee is overpaid, they are required to repay the full salary amount to the employer but wait for CRA to refund any excess CPP contribution, EI premium, and income tax that was withheld by the employer and submitted to CRA.

Under the new proposed system, if certain conditions are met, the employee would only be required to repay the net salary received, and the employer would get the excess CPP, EI and income tax back from CRA. Specifically, according to the CRA’s website there are two issues of concern for tax filers:

The conditions for this system to apply are that, before the end of the third calendar year after the amount was deducted:

Employers may receive more explicit tax filing instructions on the CRA website. The legislation dictates that the minister may apply additional conditions. These changes will apply to any employer (private or public) in respect to excess payments of salary, wages, or other remuneration made after 2015.

To date, the Phoenix Payroll System is still being used by the Federal Government and the cost of fixing the system has been estimated at $2.2 billion over a projected 5-year period.

Additional educational resources: Issues like this example can be prevented by businesses through advanced payroll training. A free trial of Advanced Payroll for Small Business is available, or register to complete a full designation program and become certified as a DFA – Bookkeeping Services Specialist.