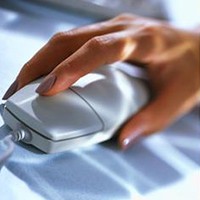 The CRA has been facing extensive scrutiny against their own service standards. Now, in a new initiative they are exploring ways for taxpayers to access their own accounts, protect their privacy, and verify their identity in government offices without the hassle of requiring them to bring multiple forms of identification. In addition, the initiative will make it easier for government agencies, banks and provincial licensing offices to share information with the CRA.

The initiative has promise, but it’s sure to elicit skepticism from the advisor community. According to the Canadian Press, the latest initiative -  currently being developed and tested -  has been undertaken in partnership with online security 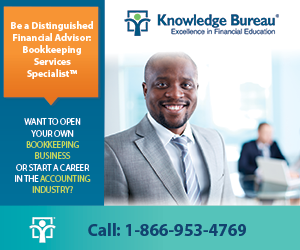 company SecureKey. The company spent five months working with the CRA last year, testing a service called Verified.Me, which is designed to connect the CRA online with provincial licensing offices.

The service would allow government agencies and banks to share information securely, and promptly verify the identity of any user logging into the CRA or government websites and accounts. It also has an offline component that would allow individuals walking into a government services office to confirm their identity even without their government-issued identification.

Through this partnership, they’ve also been testing using this information in reverse: having the CRA send income data to a bank for a loan application, for example.

There’s currently no timeline for implementation, but both parties have said it will not be in place for the upcoming tax season.

While these changes are designed to improve service standards and protect the privacy of Canadians, the increased reliance upon technology may be met with resistance by the tax and financial advisor community, many of whom are not entirely sold on CRA’s existing online and automated services. In fact, many have revealed in their responses to this month’s Knowledge Bureau Report poll question that gaps still remain between e-filing and paper tax-filing options, and that they would, therefore, like to see the latter remain an option to taxpayers in the long term.

E. Pearse said, “One of the major problems with e-filing (or NetFile for those who do their own taxes) is the lack of supporting documents immediately alongside the tax return submission. Until such time as the governments allow submission of PDF copies of all paperwork (other than what is in their own records), with the tax form, online, the system has a major flaw. So, yes, not only should paper remain, but there should be no penalty to preparers who use it. Pointe finale.”

What do you think about the CRA’s initiatives to automate taxpayers’ access to various services? Weigh in with your thoughts by responding to this month’s poll question: “Last year, only 14% of all tax returns (4.2 million) were paper-filed. Should this option be continued?”

Additional educational resources: Get up to speed on all of the changes happening at the CRA to help you in your professional tax-filing career. Enroll in the DFA – Tax Services Specialist designation program.