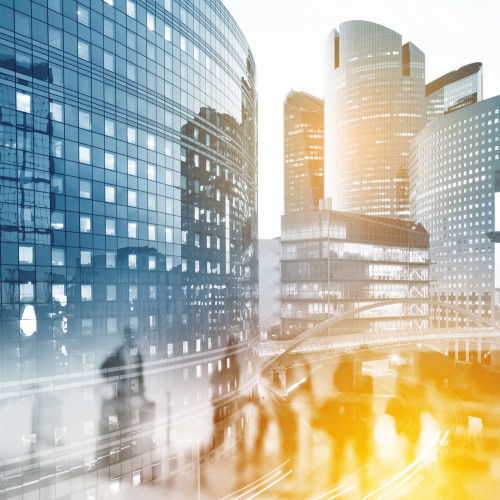 Tinkering with tax reforms may not be in the best interests of Canada’s emerging new economy.   Rather, this may just be the right time for a significant holistic review, especially in anticipation of a variety of provisions recently announced in election platforms:  higher income taxes rates for some, a luxury tax and a wealth tax for others, a new minimum tax, or new capital gains taxes. Thoughts on tax change from experienced tax and financial advisors are important.  Here’s why:

Today’s tax system is based on one that was introduced more than half a century ago. That reform was indeed ground-breaking for its time: for example, it anticipated a move to a computer-based compliance system (data from tax returns in the 70’s was entered into massive computers by data entry operators and it introduced a new tax on capital gains  along with  other new measures to redistribute the tax burden and, raise 5% more revenues in the first five years.  Predictably, it was greeted with significant protest and many modifications in the ten years of deliberations that preceded implementation on January 1, 1972.

Importantly, however, the ideals of this new tax system, set out standards for fairness and equity and the quest for greater simplification, an elusive challenge when it comes to anything tax 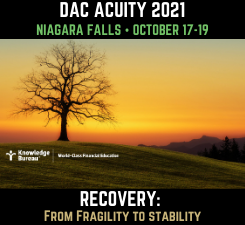 Ideals of an Effective Taxation Regime

Tax Collection, Economic and Social Goals.  Since those early tax reforms, successive governments have indeed used the tax system to promote economic goals, and increasingly, social goals, aside from the primary mandate to raise and collect taxes.

Income redistribution has evolved from tax exemptions to tax credits, to a provincial tax on income regime and most recently to embellish on the refundable tax credits system with the distribution of pandemic relief benefits.

Going forward, many are arguing that it is time for a basic “livable” wage for all taxpayers, financed by high income taxpayers and businesses.   Others, in particular small business owners, are arguing against.  It is simply too difficult to get workers back to work. In fact, according the BDC, 55% of employers are having difficulty hiring staff.

The cost of ongoing tax change has arguably been simplicity, certainty and competitiveness.

The rules behind the Canada Emergency Response Benefit (CERB) and the Canada Emergency Wage Subsidy (CEWS), two of the most significant projects ever undertaken by government, have been fraught with complexity.  The outcomes were important in the short-term as the economy faltered under the strain of the global pandemic, but the tax consequences could be harsh for some.

Today, taxpayers – especially small business owners - face extensive and holistic tax audit-risk over the next several years.  individual, corporate, GST/HST and payroll taxes all will be under the microscope.

As the law has become more uncertain, compliance has become more expensive.    Back in 1918, the share of government revenues from the personal income tax was 2.6%; the average tax burden per tax filer was $14.

According to the Fraser Institute:

Now, small business owners will need to recruit the help of professionals to navigate through tax audits to occur from 2021 to 2023.  Often announced with retroactive provisions and on thousands of website landing pages being tweaked daily, taxpayers and their advisors scramble to understand the provisions they are entitled to and comply with the mind-numbing complexities that go with them.  Professional fees will undoubtedly rise.

Potentially, things will be less fair for higher earners.  According to the Fraser Institute, high income earners in fact, do pull their tax weight:

“The top 20 per cent of income-earning families pay nearly two-thirds (63.2%) of Canada’s personal income taxes (provincial and federal) and more than half (54.7%) of total taxes including sales and property taxes.

Conversely, the bottom 20% of income-earning families pay 1.0% of all personal income taxes and 2.3 per cent of total taxes, due partly to the progressivity of Canada’s tax system where the share of taxes paid typically increases as incomes rise.”

What should tax reform look like?  Fortunately, Canada is blessed with a breadth of tax and financial advisors who have the experience to know how a certain, fair and equitable tax system that can easily be complied with should look.  They have seen millions of tax returns, investment product solutions and capital acquisitions and dispositions.

Certainly, tax reforms of the future should include Canada’s top knowledge experts with experience in tax policy and its applications.  Many of them will be at the Distinguished Advisor Conference October 17-19 this year. Don’t miss their views on the matter.  Registration for the event is still available.

The Consumer Tax Index, 2021 Edition and Measuring Progressivity in the Tax System