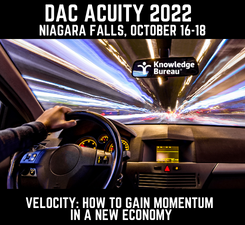 You don’t want to miss the Ottawa Bureau Chief of the Globe and Mail, Mr. Robert Fife at the DAC Conference October 16-18 in Niagara Falls. Robert will be speaking to the topic: “Help Wanted – Transformative Leadership for Canada”. Enrol by May 31 for early-bird tuition savings, to experience the thought leadership of Robert Fife and more  - live and in person!

From the experienced eyes of Canada’s National Bureau Chief for the Globe and Mail. Hear the compelling argument for transformative leadership at home and abroad. At a time when polarized views need to be soothed and Canada is positioned to take its place on the world stage and provide our rich resources and amplify the global economic recovery.

Robert Fife is The Globe and Mail's National Bureau Chief.  He is the former Ottawa Bureau Chief of the National Post and CTV National News and host of CTV's Question Period. He has won numerous awards for his investigative journalism. He broke the SNC-Lavalin affair that led to resignations of two senior cabinet ministers, a top lieutenant to the prime minister and the Clerk of the Privy Council. Mr. Fife set the political agenda in 2012-2014 when he uncovered the Senate expense scandal that resulted in the resignation of Stephen Harper’s chief of staff Nigel Wright and significant reform of Senate expenses. In 2021, Maclean’s Magazine named Mr. Fife as one of the country’s 50 most powerful people. 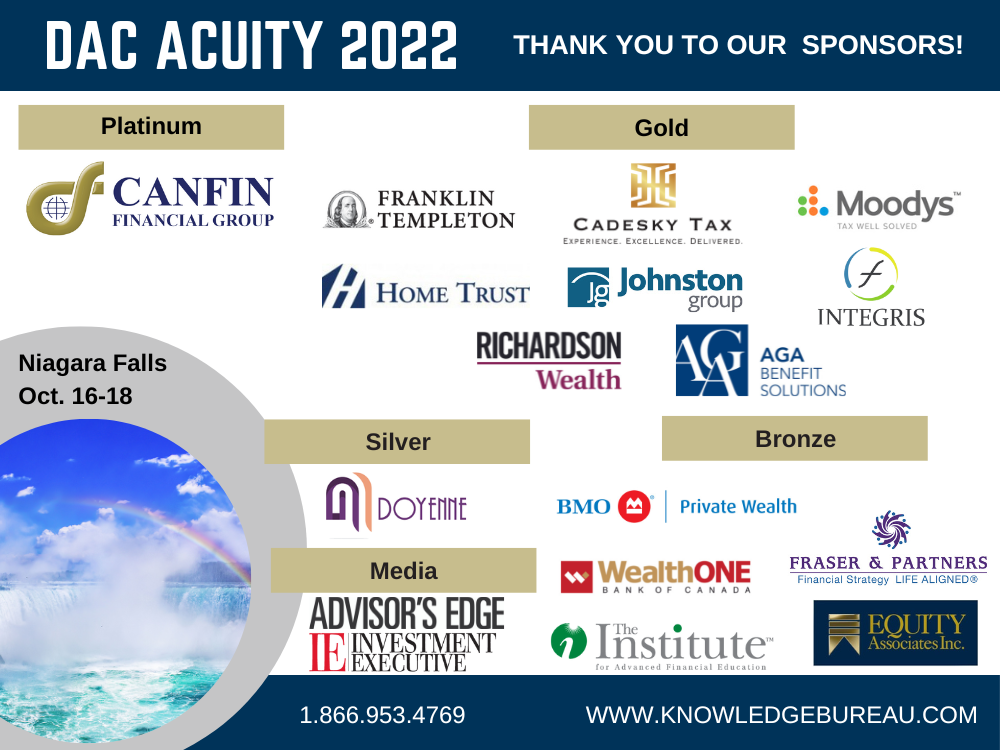