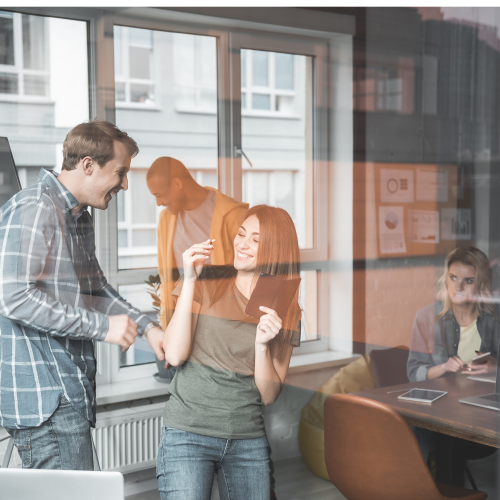 This tax year might well represent the least expensive one for a while.  While there is some economic good news, the long term forecast for tax rates is grim, given current debt levels.  Two authoritative research papers, one from the past and one more recent, tell us why paying attention to tax planning and savings this year will help Canadians manage future tax risk.

Let’s begin with the good news.  The Bank of Canada Governor Tiff Macklem recently expressed optimism, that the economy remains on track to fully repair damage from the pandemic, but not until 2023.  This comes after warning last fall that financial moves during the pandemic – including increased government debt - will come with “heightened vulnerabilities” in the future.

Mr. Macklem knows of what he speaks.  Back in 1995, he co-wrote an interesting paper on government debt and deficits in Canada.

The research was focused on debt-to-GDP rations since the early 1980s.  It noted that government debt to gross domestic product (GDP) in Canada rose sharply in the 20-year period prior. In the late 1960s for example, the level of consolidated public sector net debt was 12.5% of GDP.  By the end of the 1980s, it rose to 40%, and by the end of 1993 it was more than 60%.

Now, a new study from the Fraser Institute warns that federal/provincial debt will rise dramatically. . . “not only has Canada’s projected combined government debt (the federal debt and the provincial debt of all 10 provinces) doubled since 2007/08, the year before the last recession, but the combined debt now equals 91.6% of the Canadian economy—up from 65.2% last year.”

“It’s important for Canadians to understand the magnitude of the country’s combined debt because deficits and debt today could result in higher taxes in the future,” said Steve Lafleur, senior policy analyst at the Fraser Institute and study co-author.

Like Mr. Macklem and his colleagues warned in 1995, Mr. Lafleur and his learned co-authors point out, “Post-COVID, the federal and provincial governm 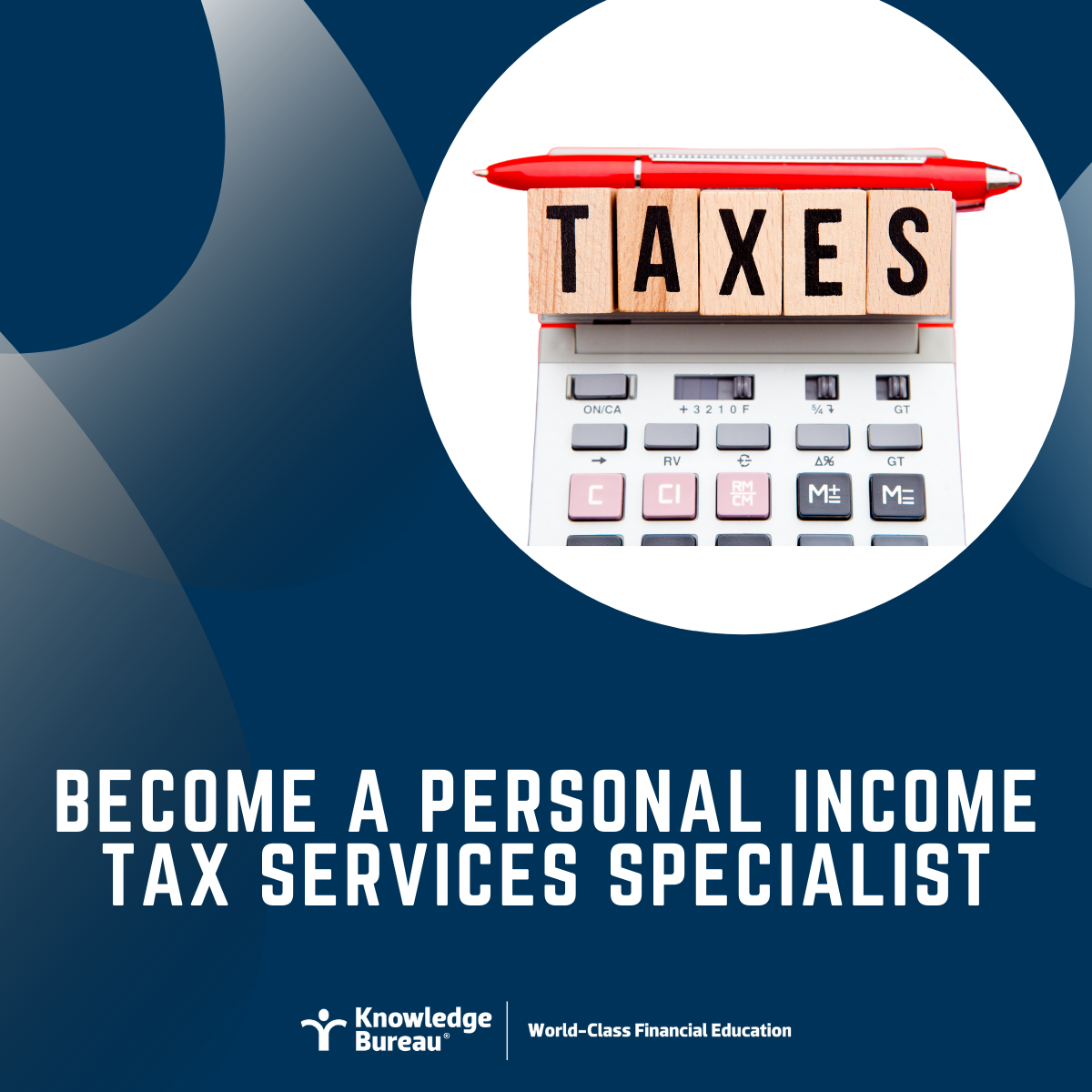 The Macklem paper in fact, forewarned of the “folly” of massive short-term spending on long term outcomes, well before the emergency caused by the pandemic was anticipated:

“Since the short-run effects of higher government debt are quite different from the long-run effects (when the implications for debt service and taxation must be recognized), it is especially important that an analysis of fiscal policy that involves a permanent change in the level of debt be carried through to its longer-term conclusions and not stop at the short-run effects.”

These are issues that our federal finance minister must consider seriously now in advance of her highly anticipated spring budget. Fortunately, that government is asking for consultations from the public, as described in this report.

To be considered: while the end of the pandemic lockdowns could bring a short-term spike in economic activity, the longer-term effects of government debt arising to support the economic emergency will be with us for some time to come.

The learned researchers (both current and past ) have done the math and they conclude that higher debt levels by necessity, imply higher debt service costs and eventually higher taxes or reduced government expenditures.

Bottom Line:  The unfortunate result is that these high debt management costs can hurt economic recovery by reducing consumption over the long run, due to taxes and debt servicing costs.    The research is clear:  “. . . any changes in debt or deficits imply important intergenerational transfers that rule out the possibility of making everyone better off.”

Financial intermediaries with a sharp eye to tax planning in 2021 will help their clients make important decisions to weather future tax increases or perhaps even worse for lower income earners, decreases in refundable credits and social benefits due to other factors beyond our control.

Remember, those factors include the reality of Canada’s demography which includes the imminent exit of a significantly productive generation: the Boomers.  Our economic outlook for GDP growth was already tepid because of that, well before the pandemic and all the debt we have now accumulated.

Additional educational resources: sharpen your focus on tax planning by attaining your DFA-Tax Services Specialist™ credentials.  Also, be sure to reserve your spot at the Distinguished Advisor Conference – DAC Acuity 2021 – in Niagara Falls, October 17-19, 2021.  The theme:  Recovery:  FromFragility to Stability.