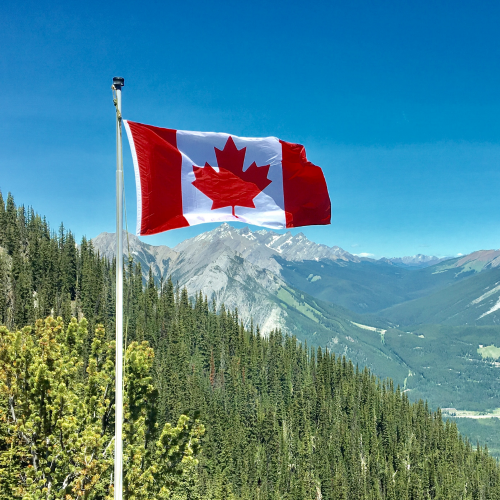 Throne Speech: 10 Big Changes, Including for the Tax Industry

In a lengthy Throne Speech, the Governor General highlighted the extensive and potentially expensive plans the federal government envisions for economic recovery to “Build Back Better”, all in the midst an unprecedented global pandemic. Further fiscal details and cost projections are promised to be delivered in an Economic Response Plan later this fall. What’s especially interesting is a glimpse at big changes in practice management ahead for the tax preparation industry. Highlights follow.

Provisions for Business.  This Throne Speech spoke of creating a globally competitive economy which begins with a focus on exceeding our 2030 climate goals. The Carbon Tax will not be going away and the government plans to legislate net zero emissions by 2050.  There will be incentives to make Canada the most competitive jurisdiction in the world for clean technology.  This includes reducing corporate tax rates by 50% for companies that build zero emission vehicles and batteries.  Canada has the resources required to do so (nickel and copper). There will also be support – that remains undefined – to specific sectors including farming, forestry, ranching, manufacturing, natural resources and energy sectors.

The Canada Emergency Wage Supplement (CEWS).  The big news for Canadian businesses owners is the CEWS, originally slated to end in November, with a possible extension to 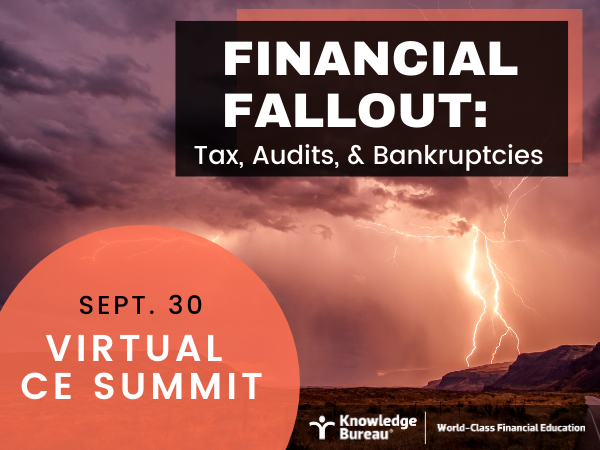 December, will in fact be extended until next summer. It is an indicator that the emergency responses to the pandemic are far from over. The extension is also in line with economic reports of a continued contraction, with positive growth expected, but not before 2021.  It is therefore important for tax and financial advisors to continue to work with their clients on compensation planning options over the next 6 to 12 months. So far, 3.5 million jobs have been supported by the wage subsidy.

The Canada Emergency Business Account (CEBA).  Access to CEBA will be expanded to help businesses with fixed costs. It was originally launched on April 9, 2020 and provided an interest-free loan of up to $40,000 to small businesses and non-profits.  A quarter of this ($10,000) is forgivable if repaid before December 31, 2022.  The program was expanded on June 26 to include owner-operated businesses that do not have a payroll, including sole proprietorships and family owned corporations which remunerate in the form of dividends rather than salary or wages.

However, those businesses with $20,000 or less in payroll in 2019 will have to demonstrate that they have Eligible Non-Deferrable Expenses between $40,000 and $1,500,000 in 2020. These expenses must have already been incurred in January and/or February 2020, or be expenses due to a legal obligation as of March 1. They include:

CEBA applicants must also agree to CRA audits that confirm the nature of the expenses and inaccuracies could lead to legal consequences according to government websites.

Tax Changes.  The government plans to move forward with a tax on extreme wealth, expected to be 1% of wealth above $20 million, based on previous costing estimates provided by the PBO in July and find new ways to tax extreme wealth. The government will also move forward to changes to the taxation of stock options and find ways to address tax avoidance by digital giants.

Tax Filing Changes.  The government plans to make substantial investments in its IT systems to modernize the way it distributes benefits to the elderly, those looking for work and those living with disabilities.  Within that initiative the plan is to introduce free, automatic tax filing for simple tax return to ensure benefits are received by those who need them.  This will substantively change the landscape for many commercial tax preparation firms and require a transformation those who wish to remain in this industry to specialize in more complex tax filing or audit responses when benefits are clawed back.

Transition of the Canada Emergency Response Benefit (CERB).  It was previously announced on August 20 that the CERB will end on September 26 and will transition into a series of EI supports run solely by Employment and Social Development Canada.  The new EI program will serve not only those who previously worked as employees, but also the self-employed and gig workers who are out of work. Close to 9 million Canadians have received the CERB. It will be interesting to see if government will soon tap this large base to fund the EI program on a mandatory basis, as is currently the case for employees.

A day after the Throne Speech, it was announced the new CRB will be increased from $400 to $500 a week to match the CERB payments; in a response to the demands from NDP; a move designed to keep the Liberal minority in power.  This change is for 26 weeks for those who qualify in the period Sept 27, 2020 and September 25, 2021.

Provisions for Seniors.  The Throne Speech indicated that the government intends to increase OAS for those age 75 and older and to boost the Canada Pension Plan survivor’s benefit.  No timeline was provided.  The current cost of the OAS is projected to reach $59.2 billion in 2020-21, up 5.3%, due to an increase in the population of seniors, according to the July 8 Fiscal Snapshot.

Provisions for People with Disabilities.  The government plans to introduce a new Canada Disability Benefit modelled after the Guaranteed Income Supplement (GIS) pr 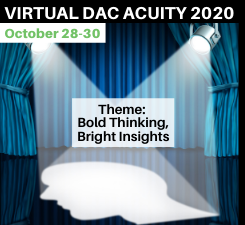 ovided to low income earners.  This would mean the amounts to be received are income tested, reportable on the tax return, and used to determine eligibility for other tax credits on the return.

Provisions for Homeowners.  The government plans to provide enhancements to the First Time Homebuyer Incentive.  For those working from home, there is a commitment to providing access to high speed internet.  However, we have no direction yet on how tax rules will be changed to accommodate the shift to home office work as a result of the pandemic.

Universal Child Care and Pharmacare.  These are amongst the two big ticket items the government is committed to introducing, citing the requirement for accessible, affordable and high-quality day care across Canada to allow more women to contribute to the economy through employment and entrepreneurship.

It is clear these ambitious plans will cost a lot of money and the government is betting on climate action to create millions of jobs for Canadians and kick start the post-pandemic recovery.  We will await further details in this Fall’s Economic Response Plan.

Additional educational resources: Learn more about these provisions, and get the tools you need to effectively guide clients through these complex changes at two upcoming virtual events: