A thorough analysis of today’s financial news—delivered weekly to your inbox or via social media. As part of Knowledge Bureau’s interactive network, the Report covers current issues on the tax and financial services landscape and provides a wide range of professional benefits, including access to peer-to-peer blogs, opinion polls, online lessons, and vital industry information from Canada’s only multi-disciplinary financial educator.

This Week’s Edition of KBR: 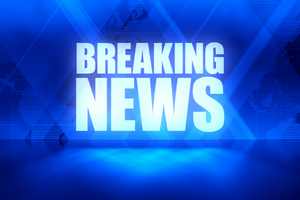 Canada has a new tax form due on April 30 and it comes with expensive penalties.  Canada Revenue Agency has just released new form UHT-2900 Underused Housing Tax Return and Election Form to be used by non-resident owners of residential property in Canada.  The new underused housing tax is 1% of the value of any vacant or underuse residential property owned by a non-resident individual or corporation. 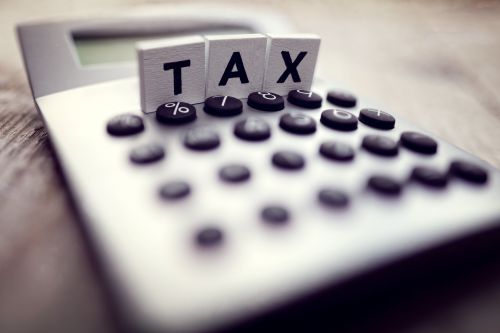 What matters is what you keep – after taxes!  That’s critical in the current high inflation, high interest rate environment.  It helps to take a hard look at how well you are using your “tax efficiency potential,” starting with maximizing your RRSP contribution by March 1.  That will help you get a bigger tax refund and more tax benefits when you file your T1. As important, are you making just enough of the qualifying earned income to maximize RRSP advantages in the 2023 tax year? Here’s how to do it, well in advance: 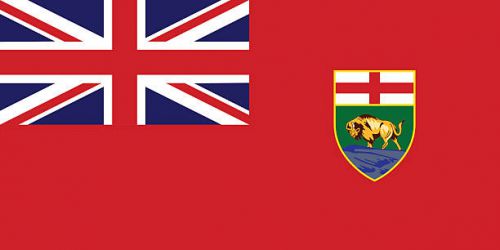 It's a welcome relief from a 40-year high in inflationary pressures in the middle of a frigid winter spell and best of all, it’s tax free.  On January 26, 2023, Manitoba’s Premier, Heather Stefanson, unveiled a $200 million Carbon Tax Relief Fund to help Manitobans cope with the impacts of rising winter costs from food to fuel. But, to get it, a 2021 tax return needs to be filed. 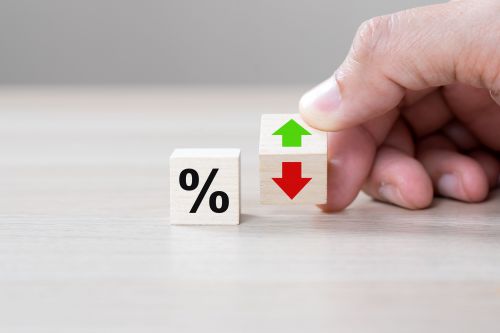 High interest rates continue to squeeze borrowers and taxpayers. Last week, the Bank of Canada announced it’s eighth interest rate increase in 12 months to 4.5%.  The prescribed interest rate charged by CRA on overdue taxes also rose this month to 8%; not quite as high as the 9% rate that began in the fourth quarter of 2006 where it stayed until the second quarter of 2008.  In our January poll, KBR readers were asked: should CRA temporarily reduce this 8% rate to give taxpayers an inflation break?  The vote is in:  78% to 22% said yes, with a number of interesting comments: 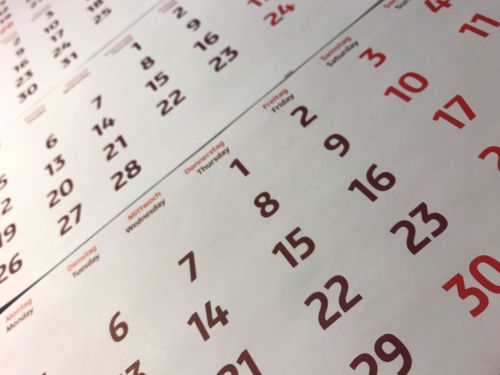 It’s that time of year. Mark your calendar for these important tax filing milestones: